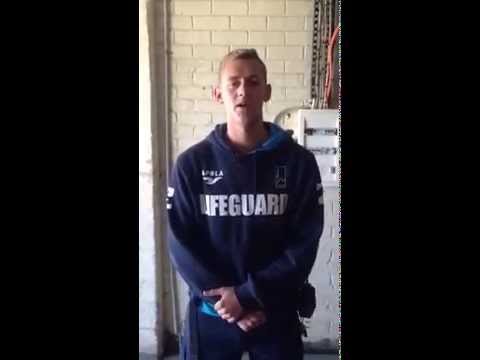 Here’s a quick video Trent Maxwell made for me when we together on his elusive dream of becoming a firefighter with the highly competitive Fire & rescue NSW. I started working with Trent Maxwell from Bondi as one of my first

Coaching Program clients, At the start of the process he sent me this video to put on my website in the hope that he would soon become a NSW firefighter with me and my team’s help. Although Trent had tried numerous times we worked with him to overcome what had previously been an insurmountable task and fading dream to turn it into reality.

When I started working with trent to test my methods in the real world I was confident that we could work together to get him through the initial testing then work on his interview skills to ensure he was going to be competitive amongst the thousands of other applicants who also wanted to become a firefighter in NSW that year.

We then set about implementing my simple but effective interview preparation framework using the most recent and common firefighter interview questions for F&RNSW. (I have since created a library of each years questions and a process to ensure you can land in at-least the top 5% with my special formula).

We spent a fair bit of time on the phone and emailing back and fourth crafting and perfecting a cache of possible interview question responses and getting him ready for the big day. With the correct preparation, systems & coaching Trent was able to convey exactly what he needed to the interview panel with confidence and walk away knowing he had given himself the best chance he ever could have of passing the interview and progressing to the medical.

Some time went past then I got a call from Trent, he was ecstatic. Fire & rescue had called him to come in for a uniform fitting which is usually pretty good news, a while later he was offered a job as a professional firefighter in NSW. As I update this article Trent is working his way through the ranks of fire & rescue NSW.

Now I can share Trent’s next video and him in his new uniform.